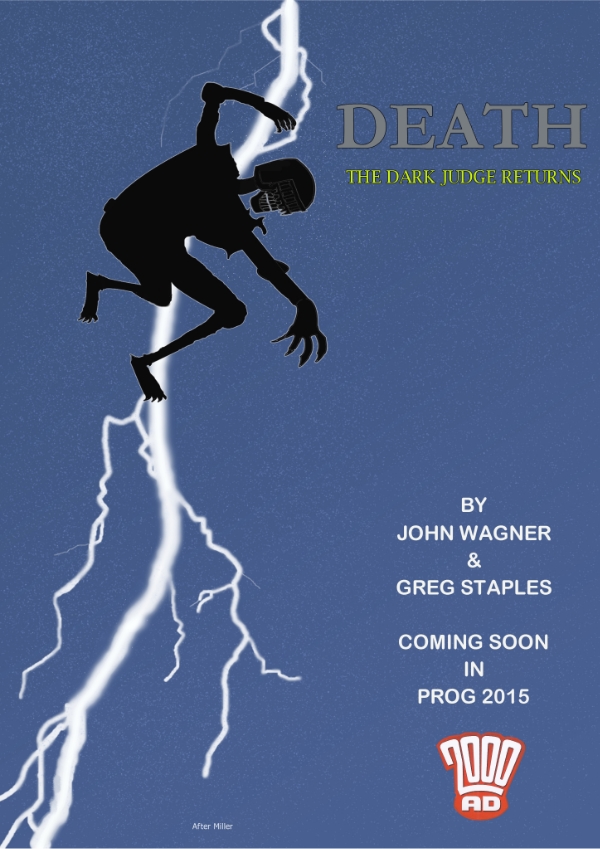 I LOVED Eamonn's contribution to the 2000AD Advent Calendar and knew I wanted to put it on the blog. Such a great idea for Dark Justice, incorporating one of the most recognisable cover images ever, perfect! I asked Eamonn to tell us more, he said:

"I've been fiddling around with Manga Studio5 and a basic drawing tablet all year while trying to work on another classic cover parody. My drawing skills are limited but watching the D'Israeli videos your site really taught me a lot about using different layers and different tools in Manga Studio."

"I wasn't sure I would be able to anything for the calendar until I had the sudden flash of inspiration about a parody of the iconic Batman cover which would fit the coming event nicely." 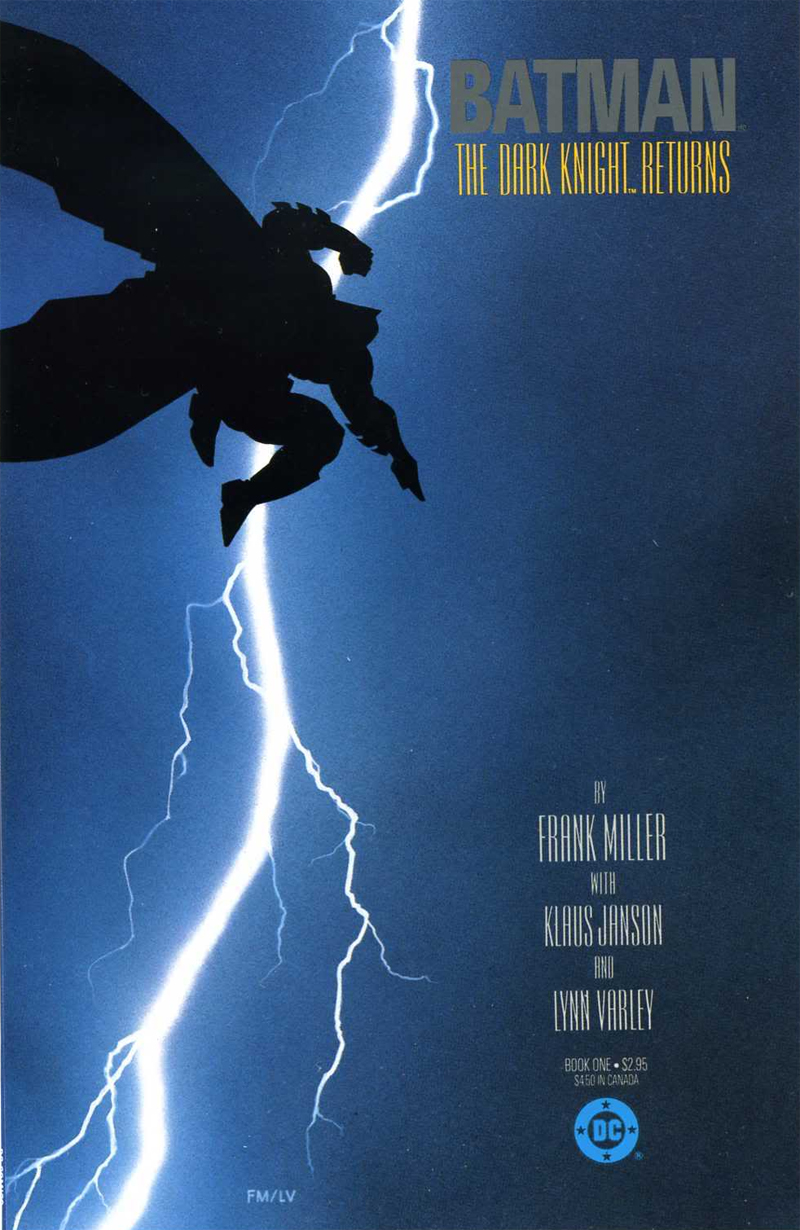 "Producing the back drop and the Lightning strikes were pretty easy and I tried to make it look like it was snowing rather than raining in the original. My biggest moment was when I found the button that applies coloured borders around all the elements of a single layer. That let me put a black border around the title lettering but mainly gave me the White flash border around Death himself which made him really pop."


"So there he is copying Batman's famous entrance and getting ready to return to Dredd's City after a long absence. I'm just glad that people seemed to spot the reference so quickly. Phew!"

Great stuff! Thanks Eamonn!
Posted by Pete Wells at 12:51