Phil Winslade - She is the Law(less)! 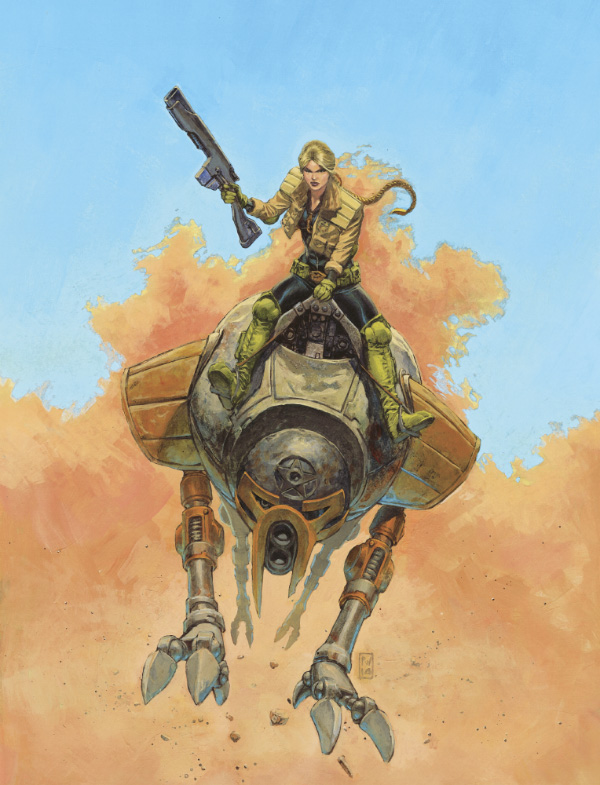 Oh wow, I just adore Phil Winslade's cover for Meg 352, a stone cold classic! Marshall Metta Lawson crosses the Badrock crystalline plains with her trusty steed, Neddy. It's such a beautiful painting, and those colours are gorgeous.

Over to Phil to talk us through the creation of the cover "Here's the initial drawing and roughs - it was originally a design piece done before I started the strip. We (Dan and I) wanted to use the CATTs from insurrection (Colin MacNeil's brilliant design) as they're just so cool! One of the things I wanted in Lawless was a place where no wheeled vehicles could survive long because of the abrasive crystalline structure of the sand... and because I wanted horses!" 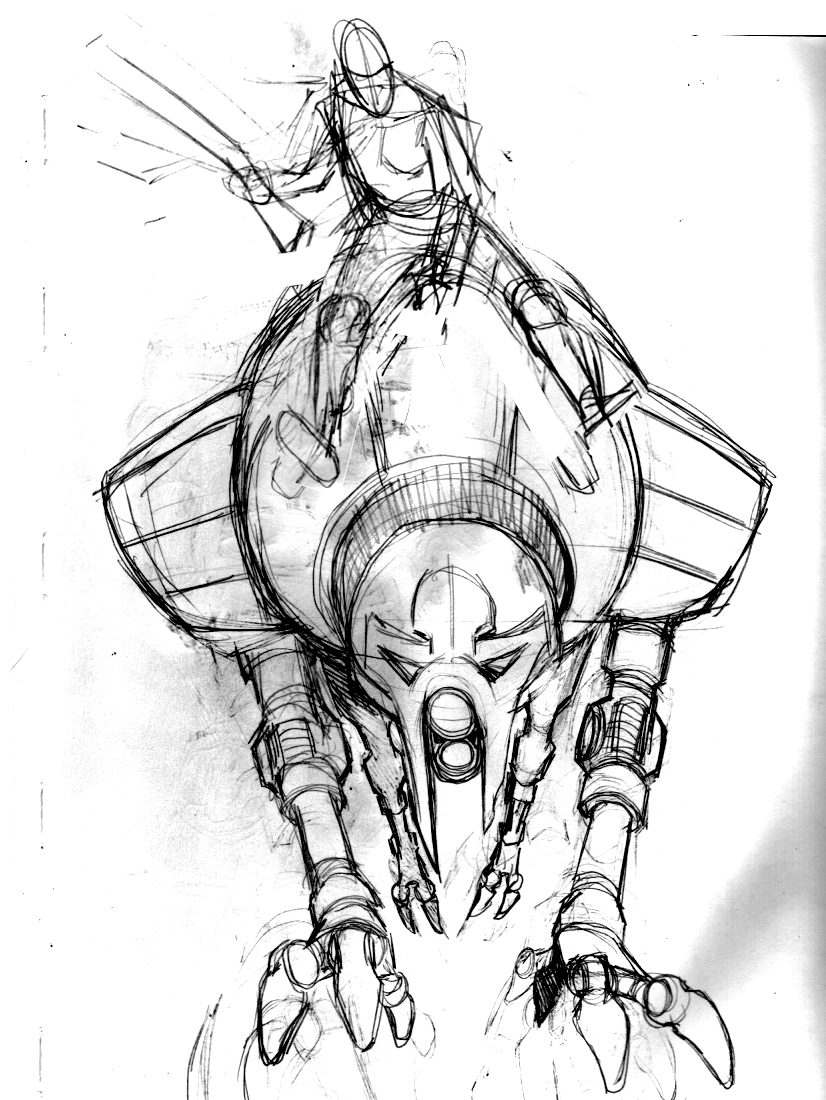 Phil wanted horses, so he drew a CATT! 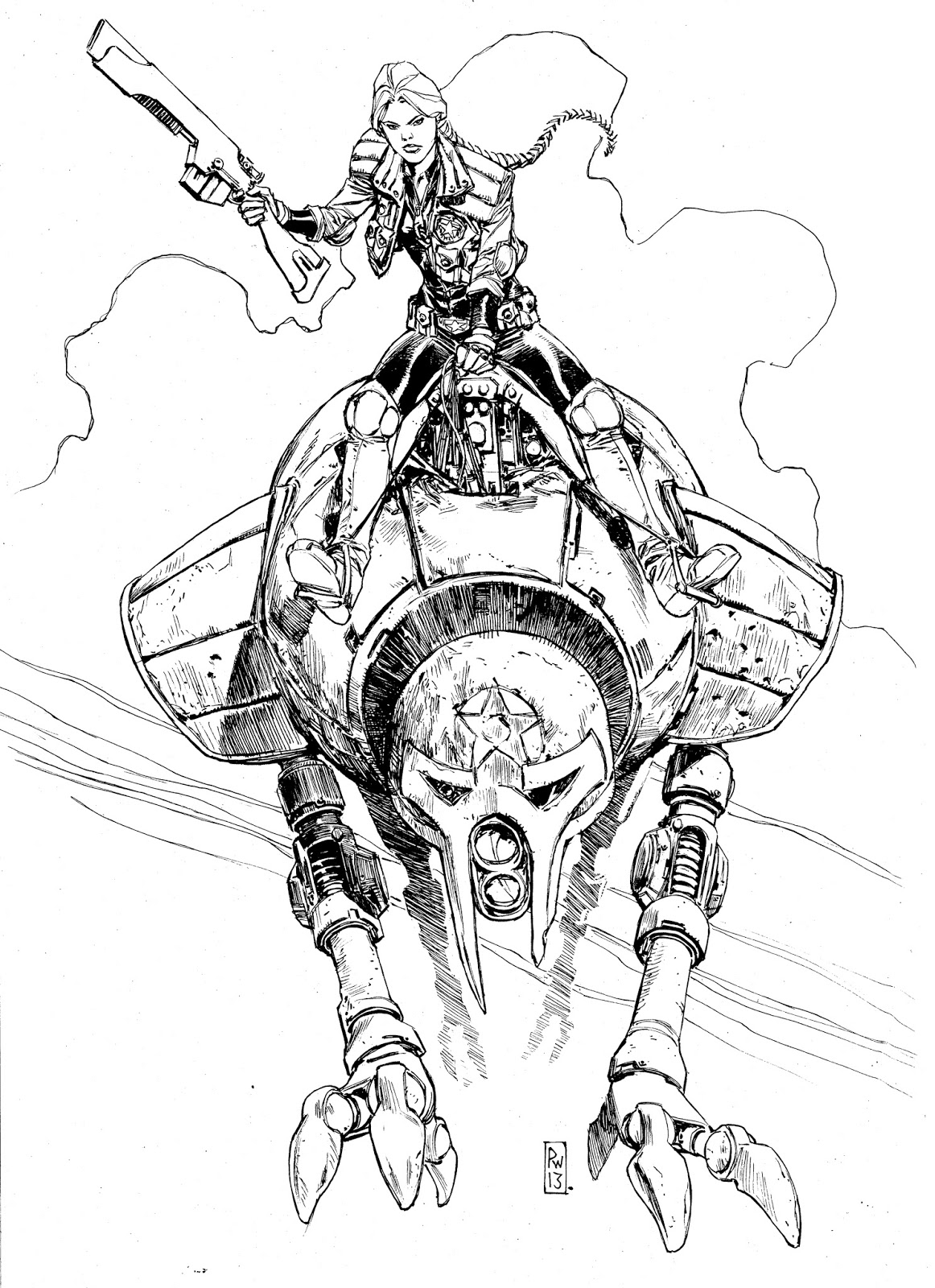 From the, town of Badrock, she's a page right out of history! 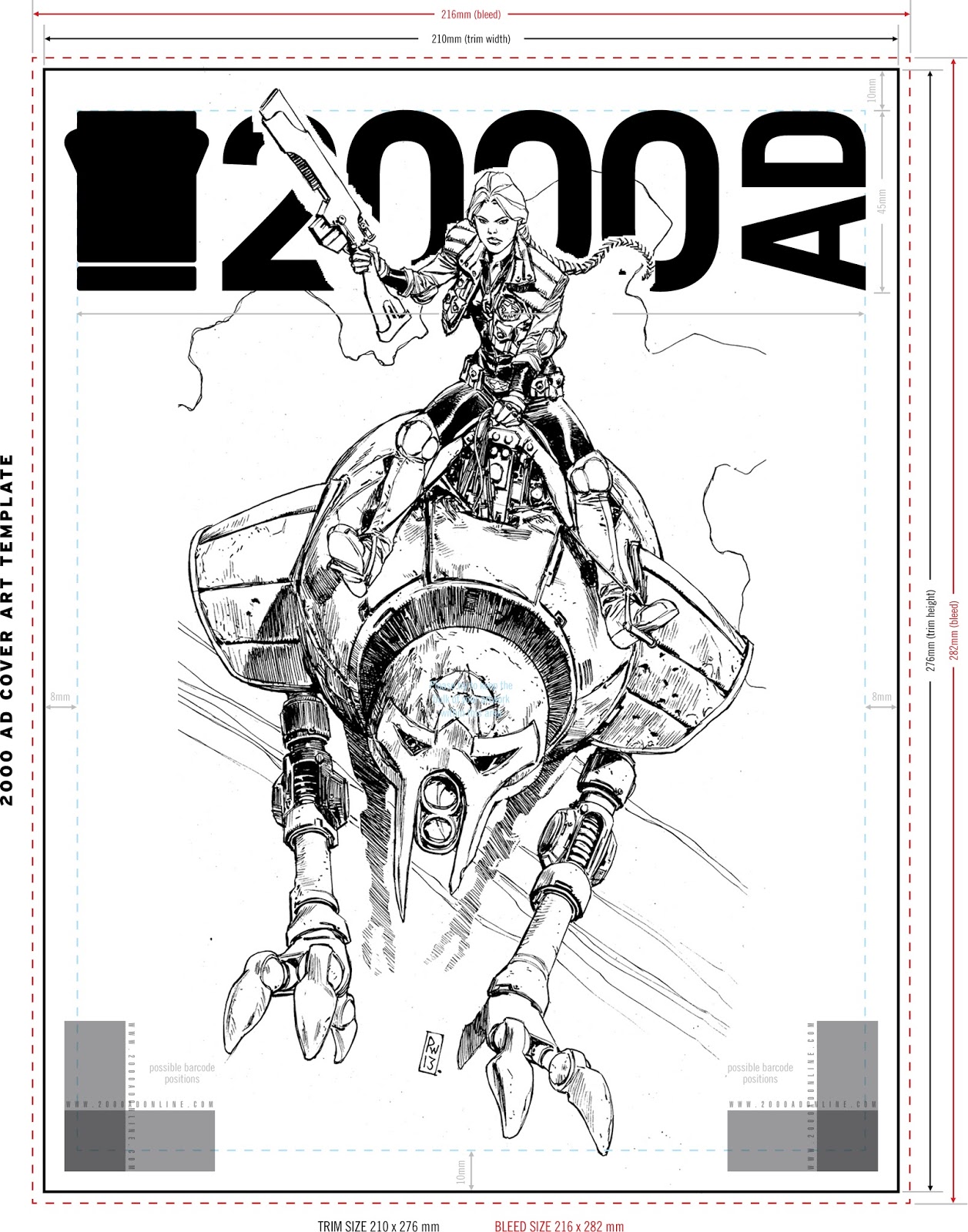 "Tharg suggested it would make a cool cover but I felt it lacked a little movement so I tilted it slightly. Then made a cartoon and painted in Acrylics on Bristol board." As well as a talented comic artist, Phil is a musician too, he says "At the same time of painting this I also painted the cover for the album my band has just made. Cosmic Rays the album is now out via www.spaceheadrecords.co.uk and also features The Walking Dead's artist Charlie Adlard on drums, who also painted the gatefold. (plug, plug!)" 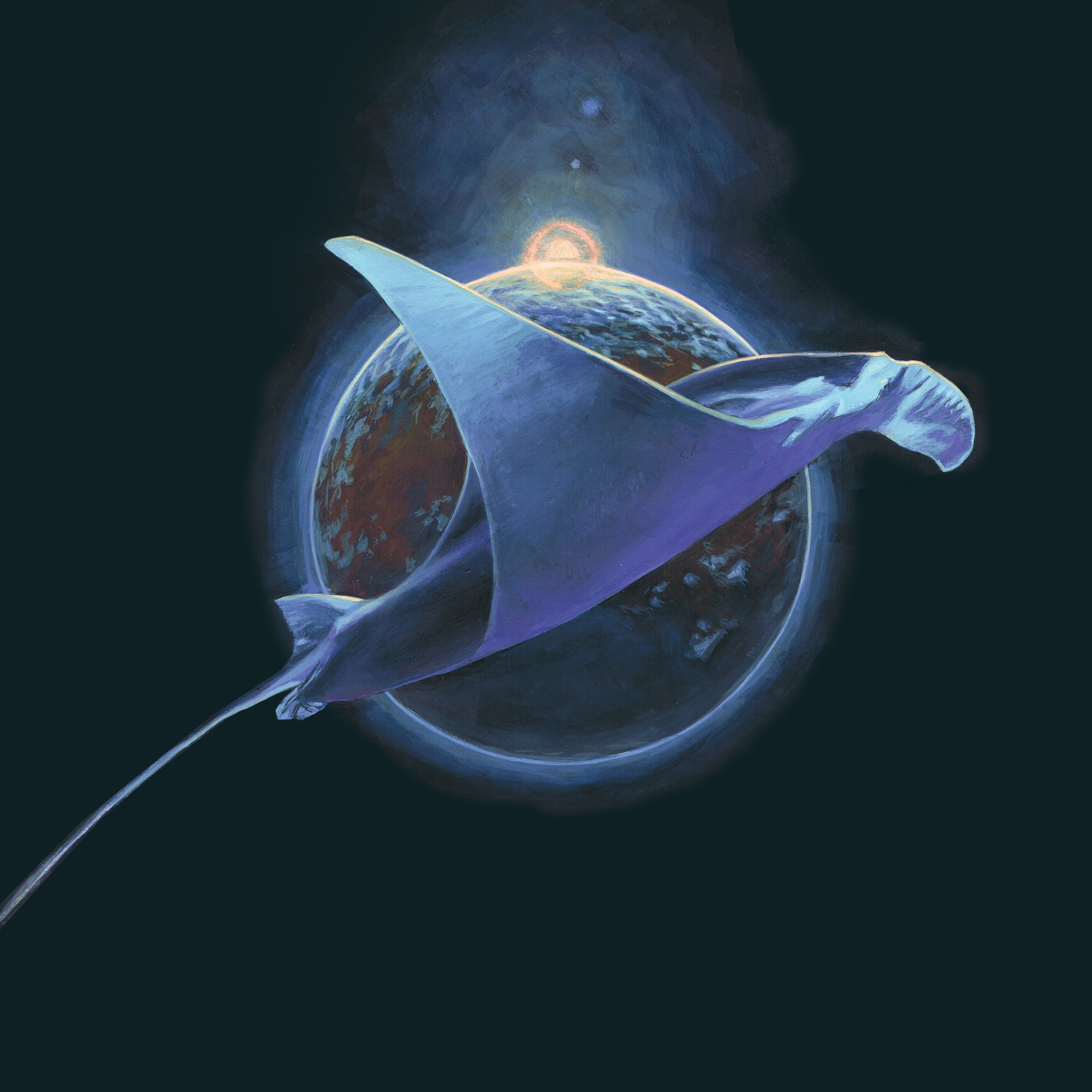 Huge thanks to Phil for sending the images, truly one of my favourite Meg covers of the year!
Posted by Pete Wells at 15:46