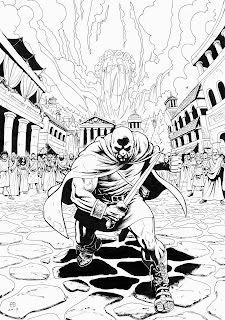 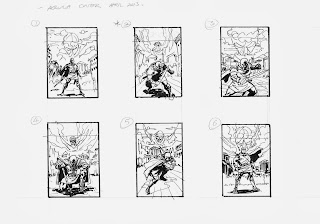 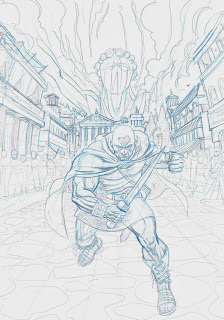 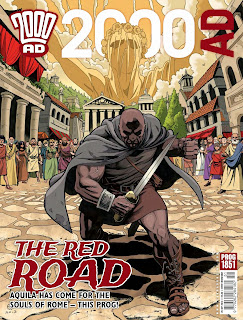 A million whalloping great thank yous to Patrick who has long been a supporter of this silly little blog. The images he's sent are truly outstanding. I couldn't imagine a better artist to follow Leigh but once again our Betelgeuisian overlord has chosen wisely!
Posted by Pete Wells at 11:57