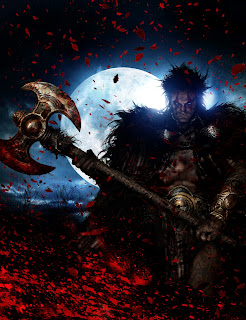 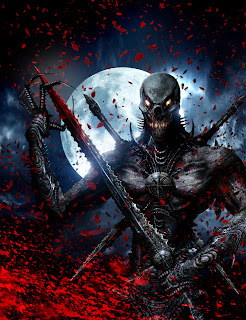 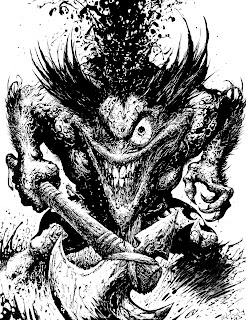 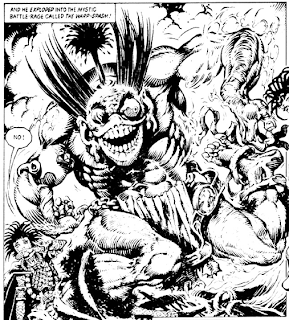 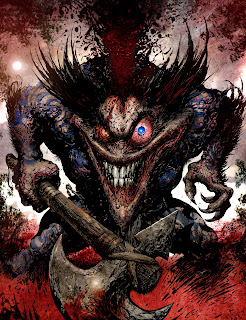 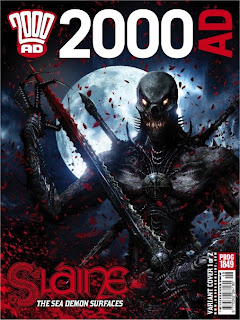 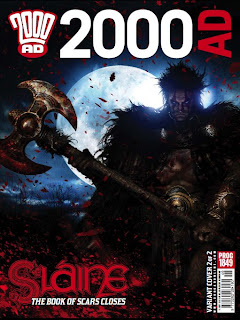 A  great walloping thank you to Clint for sending the images, as usual they are amazing! The graphic novel is released on November 12th 2013, order it now Earthlets!
Posted by Pete Wells at 11:00