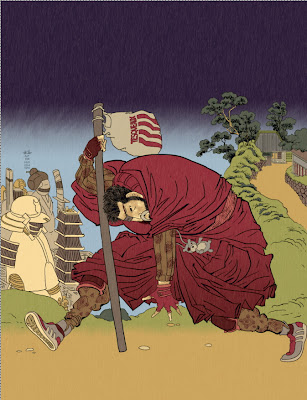 The results of the great 2000AD cover vote for 2011 are in! They have been meticulously checked and then even more meticulouslyer double checked by myself, then independently checked (and, of course, corrected) by KTT winner the Emperor, to whom I'd like to send a million thanks!
Over 60 people took the time to vote on the 2000AD messageboard, this blog and the brilliant ECBT2000AD blog. I'd like to say thanks to those for taking the time to do so.
So, onto he results! The winner, by an absolute landslide is D'Israeli's Hokasi inspired Dirty Frank cover of Prog 1752. Simply beautiful!
Readers with longer memories will recall that this is the second time in three years that the D'emon D'raughtsman has won, you can see his earlier winning entry here. 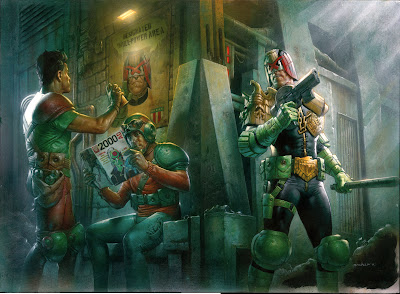 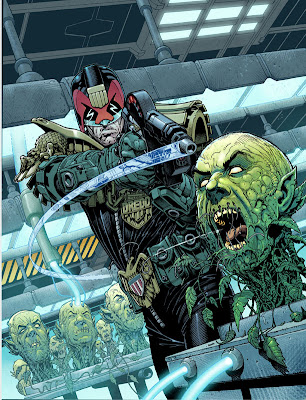 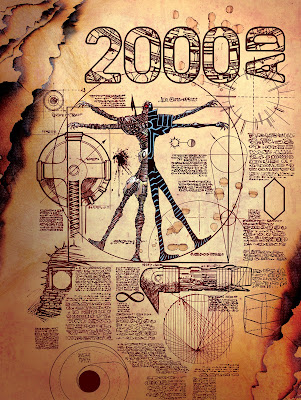 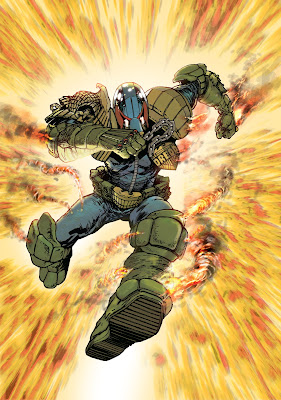 The fifth spot went to Liam Sharp for his highly cinematic Flesh cover for Prog 1724... 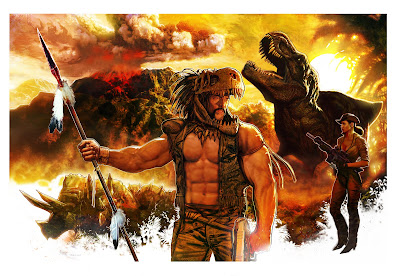 Bubbling under were three crackers, the first by Henry Flint (again!) 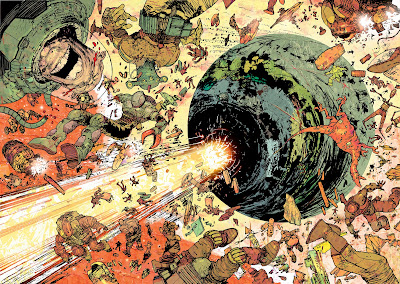 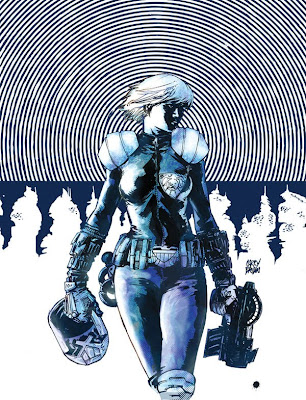 And finally the brilliant 1729 by another cover debutant, James Mackay! 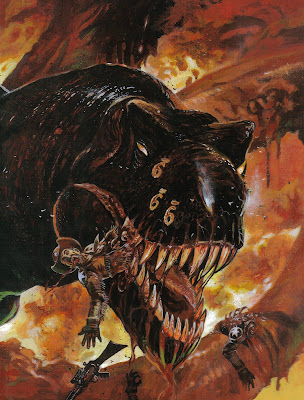 Well done to all winners in this fantastic competition!
Posted by Pete Wells at 05:01