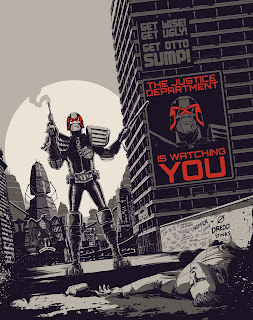 The cover of Prog 1984 is, quite rightly, an Orwellian inspired vision of the future, brought to us in striking style by debut cover artist Matt Ferguson. You may well recognise Matt's style, and indeed some elements of the cover, as he recently created the brilliant Block War print by Vice Press. 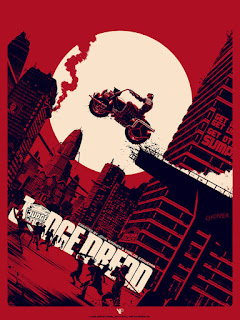 ﻿
"Where we're going, you don't NEED roads!"
﻿
As well as being an artist of some repute (his prints are amazing and highly sought after,) Matt is a long time 2000AD fan and is delighted to be working for the Galaxy's Greatest. In fact, over on his Facebook page he says "If you told 12 year old me that I would get to do draw Judge Dredd, and for a cover no less, he would have flipped right out. So happy!" A print and a Prog cover in the same week? Not too shabby eh?

I asked Matt to take us through his process; he said: "After I submitted my design for BLOCK WAR, a poster for Vice Press, 2000AD came back and asked if I would be interested in doing a cover for an upcoming prog. Tharg mentioned it would be prog 1984 and suggested Orwell as a jumping off point."

"I instantly came up with the thought of doing something that would play on the classic "Big Brother is Watching You" propaganda posters. 2000ad thought it would be cool if I did that but also set the whole thing within a cityscape similar to my BLOCK WAR poster."

"I then thought it would be a good gag if Judge Dredd was pointing at a piece of propaganda with his own mug shot on, that mirrored his face exactly while looking straight back at us, the reader, as if to say "Watch you step citizen." I used some of the background elements from my previous poster as I wanted it to be outside the Halls Of Justice again (I just love the design for that building) and also to share a similar style, then quickly roughed up a mock and sent through for approval..." 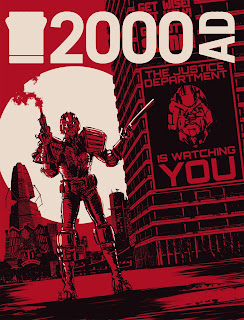 ﻿
Y-M-C-A!
﻿
"The only addition I had to make was add a perp that Judge Dredd has just shot, which I thought would be fun to do as a self portrait based on photo reference." 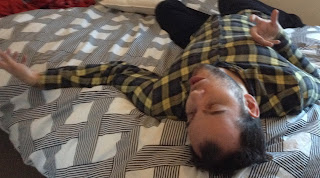 ﻿
A cover AND a print in the same week? Exhausting!
﻿
"Now I just had to bring it altogether. I wanted to, as much as possible, ink this piece like it was a panel from a comic and used the styles of classic artists like Cliff Robinson as a jumping off point and then adding my own rougher inked style to the mix."

Below we see Matt's test piece for Dredd, followed by his glorious inked version of the cover, wow... 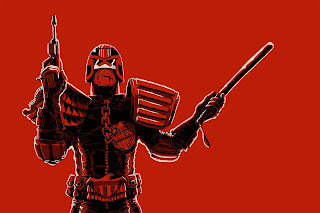 ﻿
"When the big hand is on the twelve and the daystick in on the two, it's two o' clock." A page from the poorly selling 'Dredd Teaches the Time, Creep!' book for juves.
﻿ 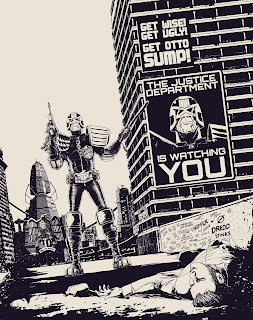 "The final stage was colouring and shading. I ended up throwing out the all red approach as I really wanted the propaganda billboard to pop more and draw the eye..." 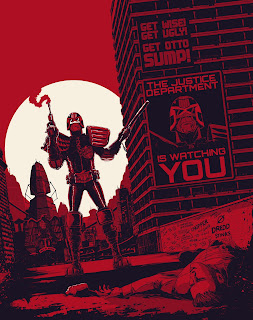 ﻿
99 Code Red?
﻿
"And I went with a simple two tone muted colour pallete apart from the flashes of red."

"Big Brother is Blasting You!"﻿

Brilliant stuff! And here's how the Prog looks on your Progshelf... 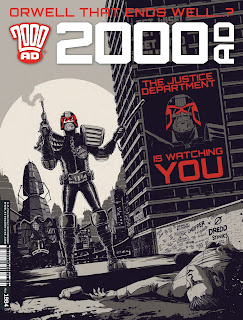 ﻿
"Free the Sector Seven!"
As mentioned at the beginning of the post, Matt is a Print Artist of some repute, making some beautifully designed pieces for companies such as Vice Press and Bottleneck Gallery in New York. Below are some of my favourite images, I suggest you zip to his blog to see more!
Firstly, here are Matt's 2000AD inspired Vice prints, starting with his brilliant Strontium Dog image... 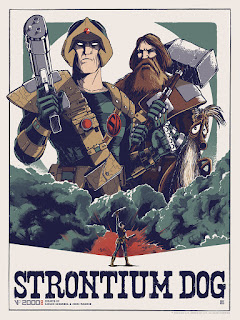 "No Surrender!"
And this little mini print he did, and hand coloured, for Thought Bubble last year... 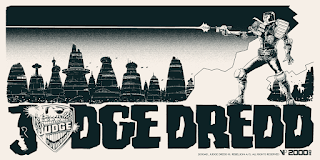 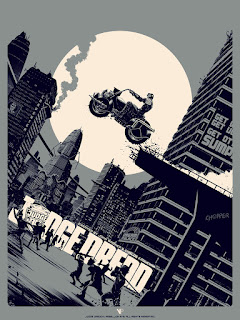 "Drokkin' Sat Nav! I knew I should have come off at junction 32..."
Below is piece for the Gadgets and Gizmos show at the Bottleneck Gallery in New York, brilliant! 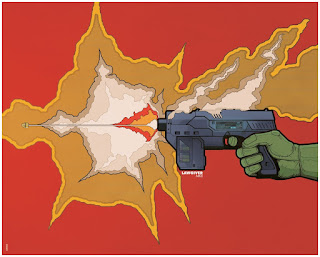 
Matt's blog has another cool couple of Dredd movie inspired images including this very cool poster... 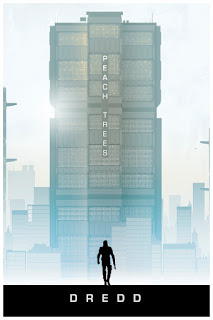 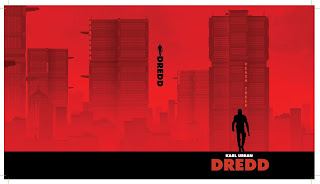 Maybe we can use this for the TV series?﻿

And now just a couple of favourites of mine to showcase this exciting artist's very clever work...﻿ 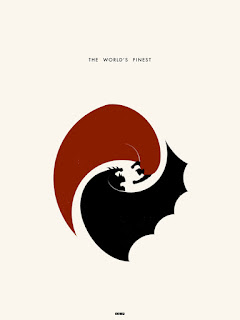 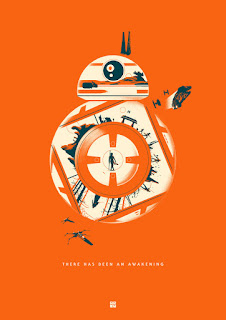 "He's a BB unit with a selenium drive and a thermal hyperscan vindicator..."
Here are a couple more Star Wars inspired triptychs which I just adore...
﻿
﻿ 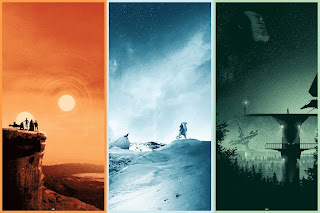 Scenes from a galaxy far, far away...﻿ 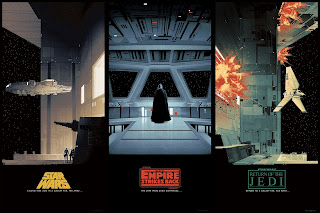 "I have a bad feeling about this!" 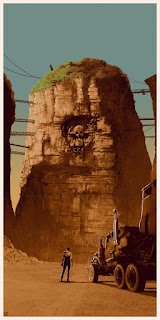 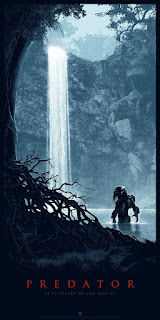 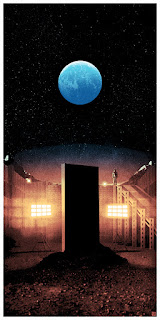 ﻿
"Durrrr, durrrr, durrrrrrrr, dur durrrrrrrrrrrrrrrrrrrr!"﻿
A huuuuge thanks to Matt for sending the Dredd images, I've had a great week looking at his various prints, they're brilliant. Be sure to check out http://www.cakesandcomics.com/ for more!
Posted by Pete Wells at 01:44