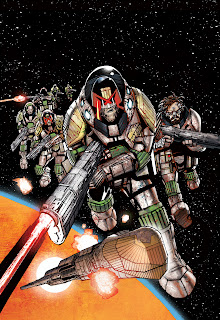 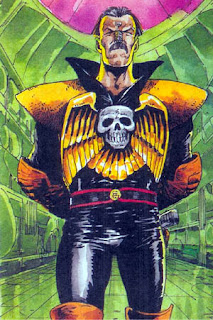 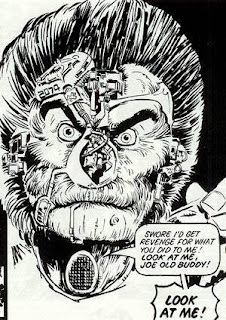 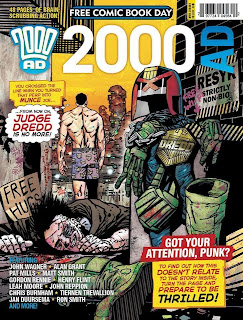 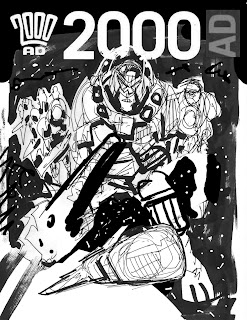 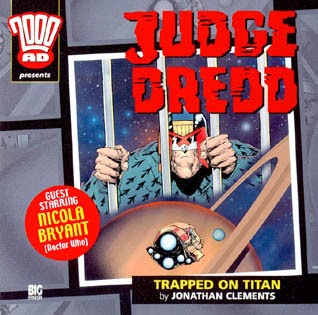 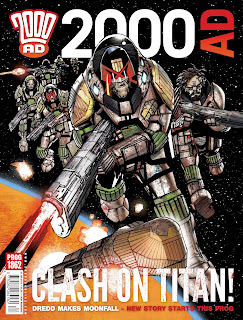 HUGE thanks to the lovely droid that is Henry Flint, I'm really enjoying the story up to now and can't wait to see where it goes. I wonder if Sinfield is implicated?
Posted by Pete Wells at 14:37