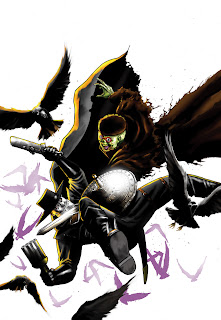 Poor Leigh Gallagher felt the wrath of the Mighty Tharg when coming up with this beautifully designed Defoe cover for Prog 1704. Over at his fantastic blog he tells a sorry tale of pride and rejection. After coming up with some great ideas (shown below) he decided to replicate the painted style of his beautiful cover for the TPB of Defoe 1666. 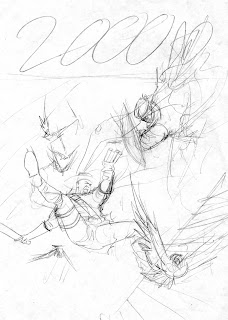 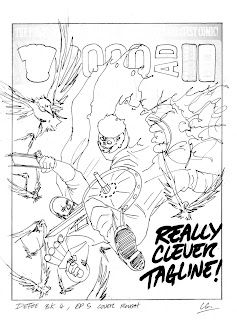 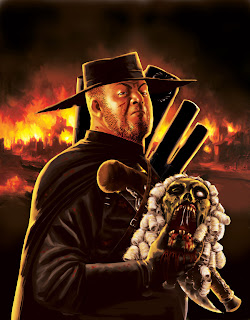 So, Leigh kept his pencils fairly rough as he was going to paint over 'em anyway... 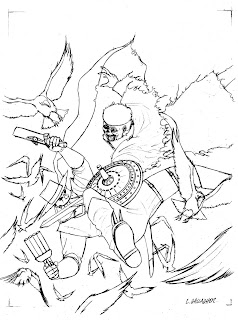 Which he did, to produce this awesome digital painting... 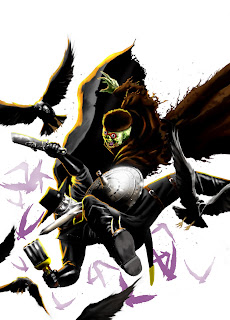 However, Tharg the Grumpy decided he wanted to see more line work, giving poor Leigh the choice of either inking his already painted image or face a session with Mek Quake. Modest and professional to a fault, Leigh agreed with the bad tempered Betelgeuisian and added some outlines to turn out yet another amazing cover...

Please read Leigh's hilarious version of events over at his brilliant blog. Oh, and I'm sure the ladies would pay handsomely to see the photo refs he did for this cover!
Posted by Pete Wells at 12:01